The Huliheʻe Palace is located in historic Kailua-Kona, Hawaiʻi, on Ali'i Drive. The former vacation home of Hawaiian royalty, it was converted to a museum run by the Daughters of Hawaiʻi, showcasing furniture and artifacts. The palace was originally built out of lava rock by John Adams Kuakini (governor of the island of Hawaiʻi) during the Hawaiian Kingdom. It was added to the National Register of Historic Places listings on the island of Hawaii in 1973.

This landmark is located on the "Big Island" of Hawaii and is the oldest Christian church in the Hawaiian Islands. The congregation dates to 1820 and the building was completed in 1837. The congregation was first founded in 1820 by Asa and Lucy Goodale Thurston, from the first ship of American Christian Missionaries, the brig Thaddeus. They were given permission to teach Christianity by King Kamehameha II, and the Queen Regent Kaʻahumanu. 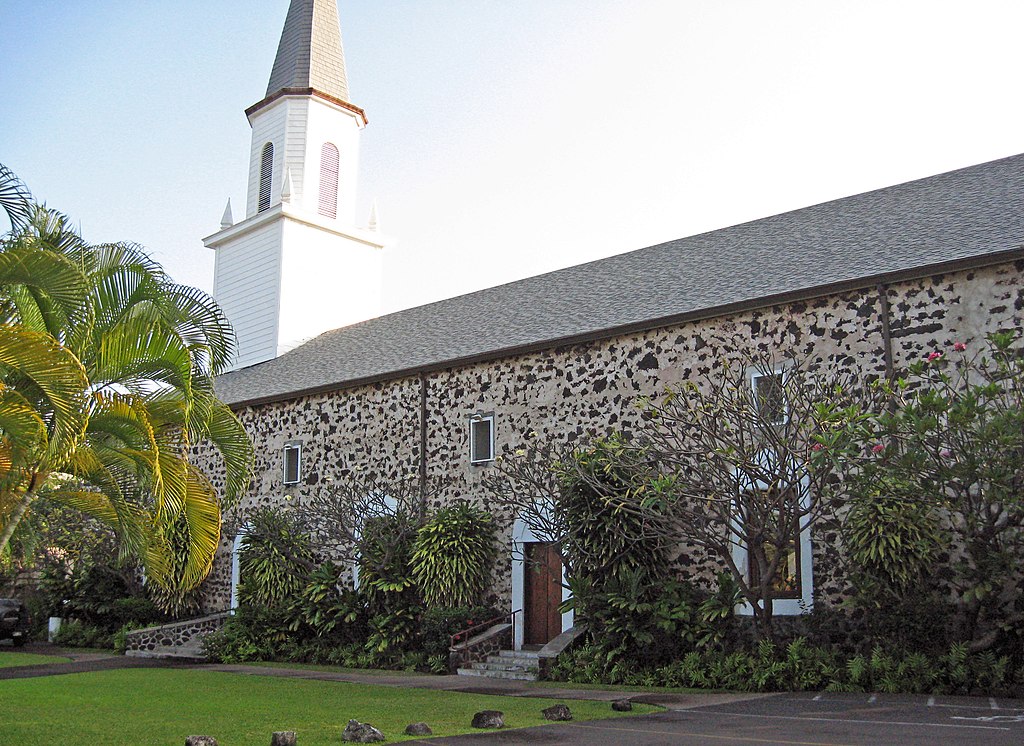 The town of Captain Cook was named after the explorer who visited here in 1779. Below the town is Kealakekua Bay where he met his demise. You can see the monument to him by traveling down Napoopoo Road to the ocean and then turning to the right. The monument is on the far shore. You are also a marine preserve with dolphins and green sea turtles. If snorkeling, please do not interact with the marine life. Also at the small park there is the Hikiau heiau, a tribute to the Hawaiian god Lono. Please show respect and understand that it is off-limits.

Just a couple of miles south of Kealakekua Bay is the Pu'uhonoa Historical Park, also known as ‘place of refuge’ or ‘city of refuge’. If you broke the Kapu (laws) the punishment was death. However, like the game Hide and Seek, If you could reach the Puʻuhonua, the Kahuna could pardon you and you might be allowed to live.

In 1899, a visiting Roman Catholic priest (a self-taught folk artist) had the church relocated and painted the interior as a way to supplement his sermons. Painted to look like a European Cathedral, the church is a popular visitor stop. It is reported that Saint Damien visited the church before he relocated to the Molokai leper colony. Entrance is free and donations are gladly accepted. 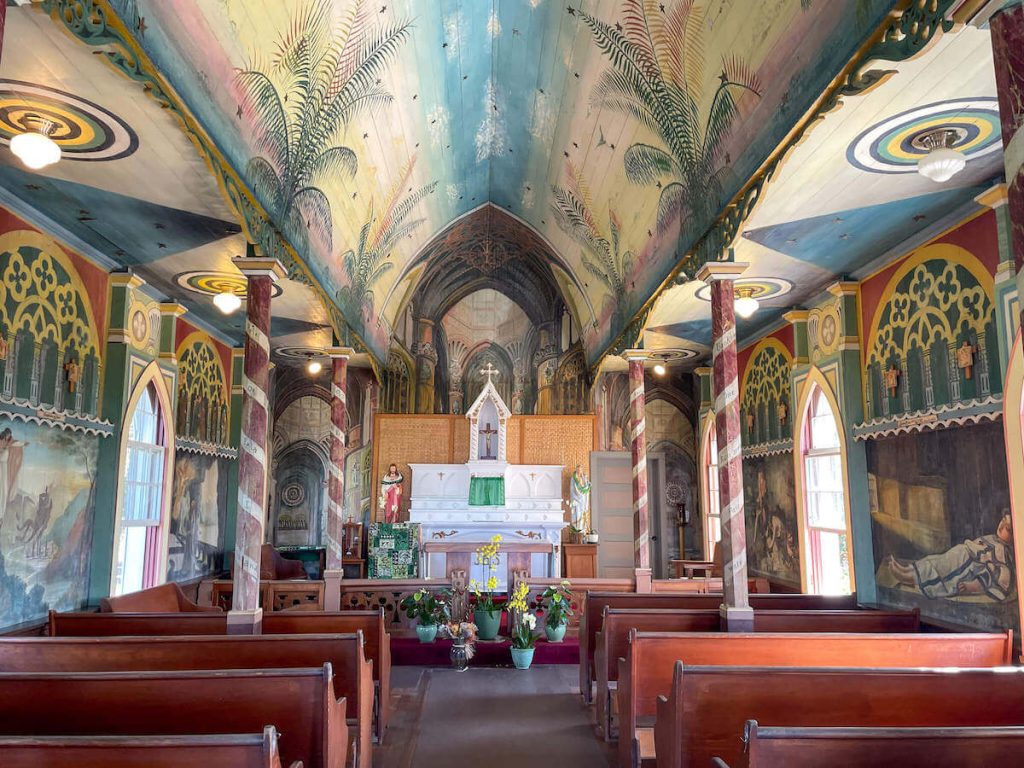