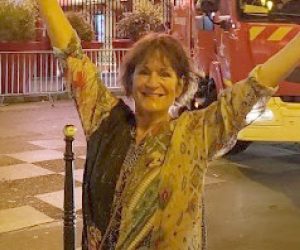 Raised on Oahu she moved to Kona way back in 1972 when there were no traffic lights, and not much traffic.  She and her husband raised two beautiful daughters and were always connected to the boating tourism and construction businesses.  In 1996, they built a glass bottom boat and have been operating it off the Kailua Pier, ever since.  Jeannie became a board member of Destination Kona Coast back in 2005 and is the current president.

After retiring from her career focusing on both U.S. and international credit bureau data and scoring solutions, Mary Beth retired to the Big Island in 2012. She volunteered for DKC in 2013 and became a Board member in 2016. Currently, Mary Beth is the Board Secretary as well as manages ship day pier volunteers and contractors. 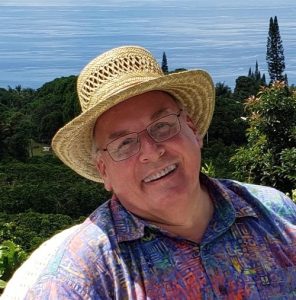 Bill is a refugee from the political world of Washington, DC, where he spent an entire career helping to create the mess we have today.  He arrived in Kona 15 years ago, traded political intrigue for Hawaiian aloha, and is now slowly redeeming those pieces of his soul he had previously sold off by helping to create Kona’s best coffees and build what is now Hawaii's highest-rated coffee farm.  In his spare time, Bill restores historic churches and is a Board member. 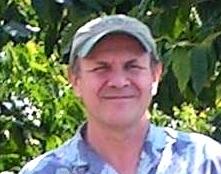 Mark has a varied background in multiple disciplines including telephony, satellite TV, software, hardware, radio, television and was a disc jockey. After 17 years with Hewlett Packard he retired to Captain Cook, owns a coffee farm and joined the Board as our Webmaster. 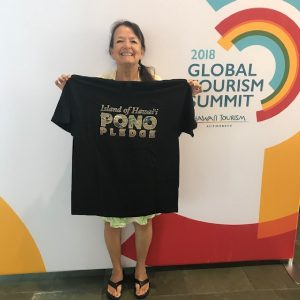